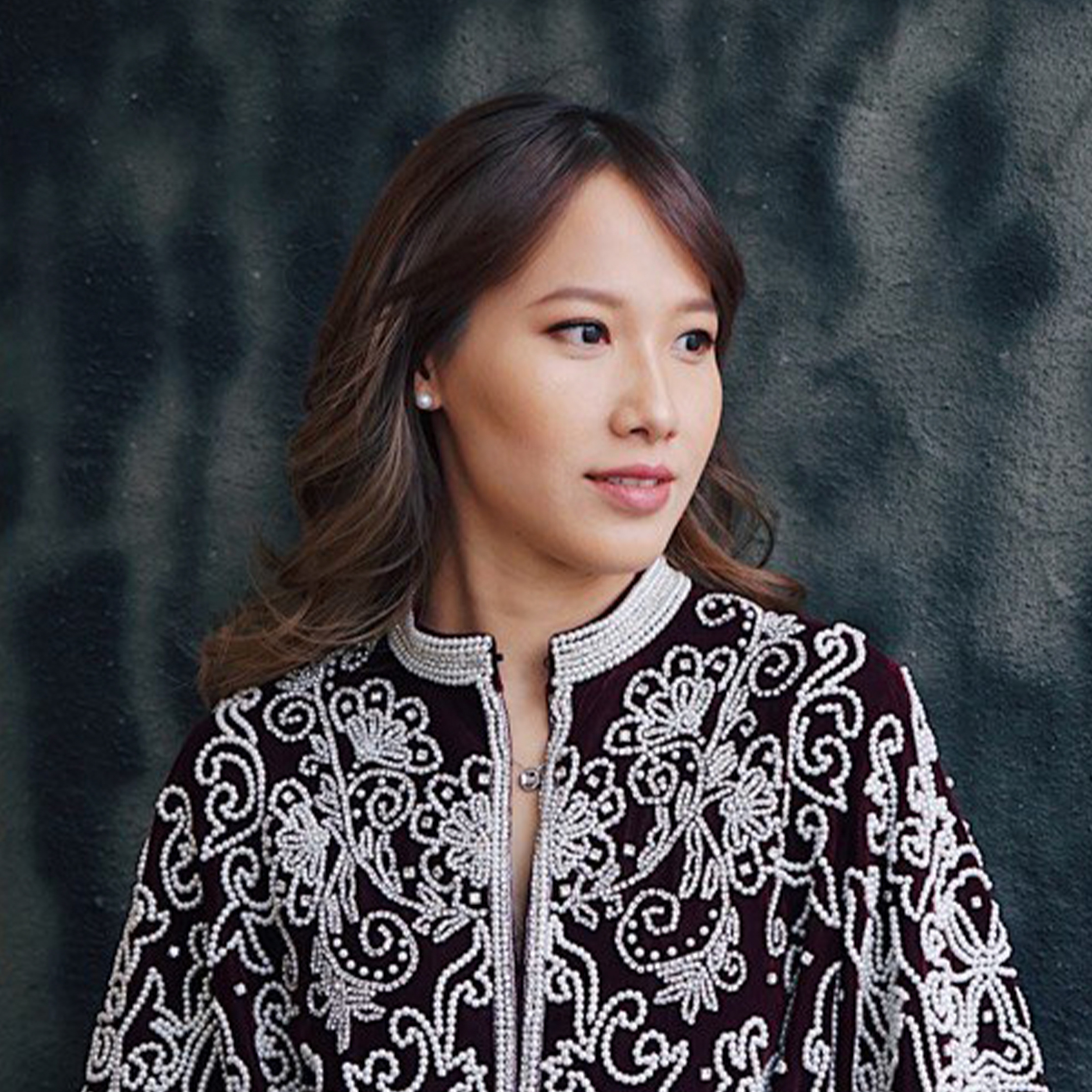 Tiziana is an entrepreneur and ecosystem-builder who loves laughing at the odds. From selling her favourite ice cream door-to-door at 12 to starting her first business at the age of 20, life’s been an exciting ride! Her passion lies in rethinking social innovation and business, interactive marketing and technology, education and people development. She explores this through consulting, original curriculum and programming, speaking engagements as well as content.

Tiziana has worked with individuals, start-ups and organisations like the National Youth Council, Ping An Group Start-ups, Singapore Management University, CISCO, e27 and more. She also co-founded Singapore's first intergenerational innovation space through which 40+ innovations have been created. She also co-owns an award-winning social impact documentary film production and distribution house, Rebelhouse. Their films have raised millions of dollars for impact and has been bought over by the likes of Netflix and Lionsgate (Pilgrim Films).