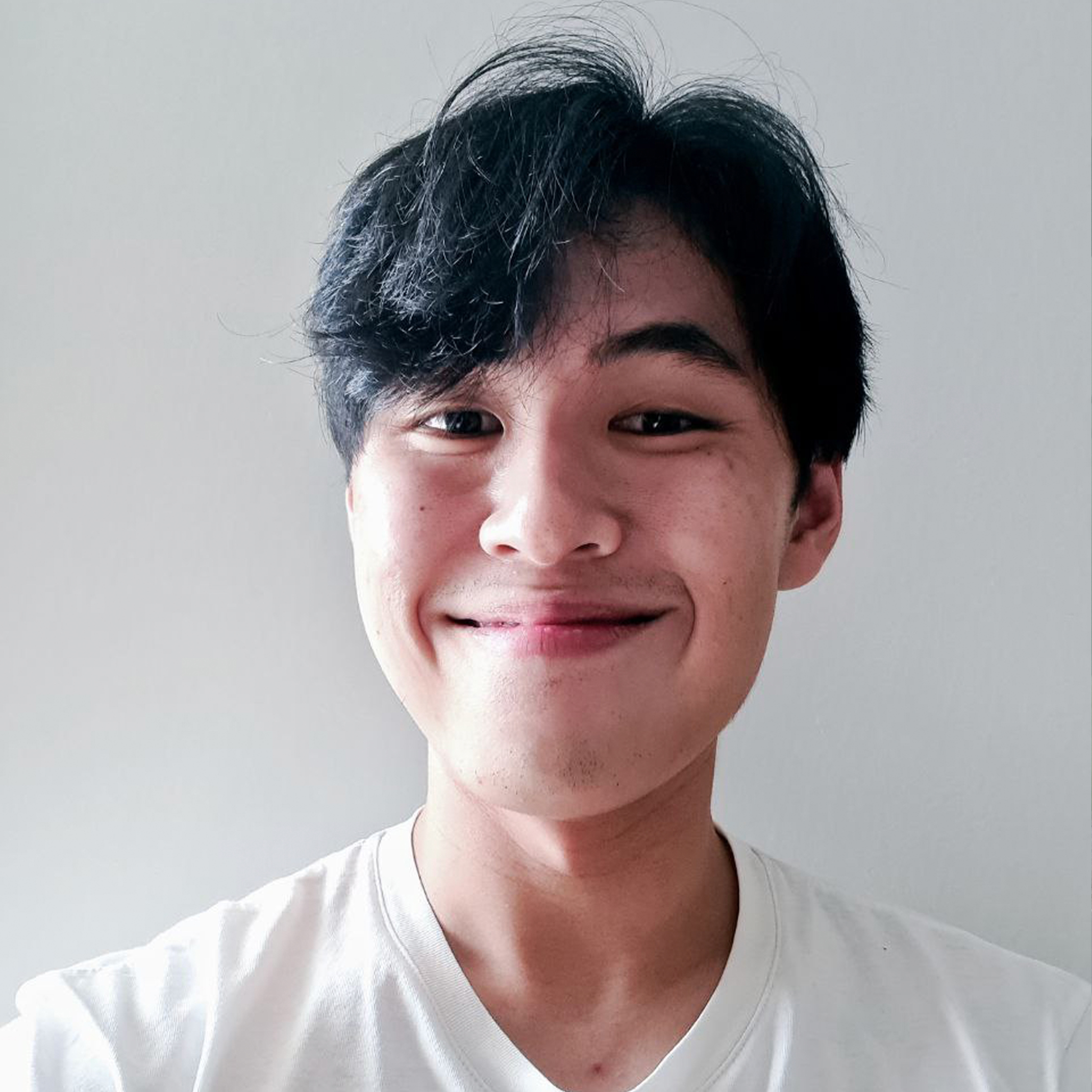 Chris wanted to work in a bank when he was younger. He even took his foundational CFA exam just before university (it's really there, check out his LinkedIn).

After multiple banking internships later, he realized that he'd rather choke on radishes than work in another bank and instead dove headfirst into the entrepreneurship rabbit hole. Dropshipping, Amazon FBA, private labelling - you name it, Chris has probably tried (and failed) at it. The one good thing that came out of this? His never-say-die attitude.

He eventually started selling disposable cameras as the film trend hit the streets of Singapore and quickly became the biggest seller on Carousell. While he closed that down, he still continues shooting film till today. He also managed to pick up a few handy marketing skills like SEO, copywriting and content creation to name a few. That kickstarted his marketing journey, which after 4 long years has culminated in his own marketing agency - Marafin Media.

Chris enjoys the outdoors, occasionally heading out with no plan in mind, getting lost and wandering around aimlessly till he finds something cool.