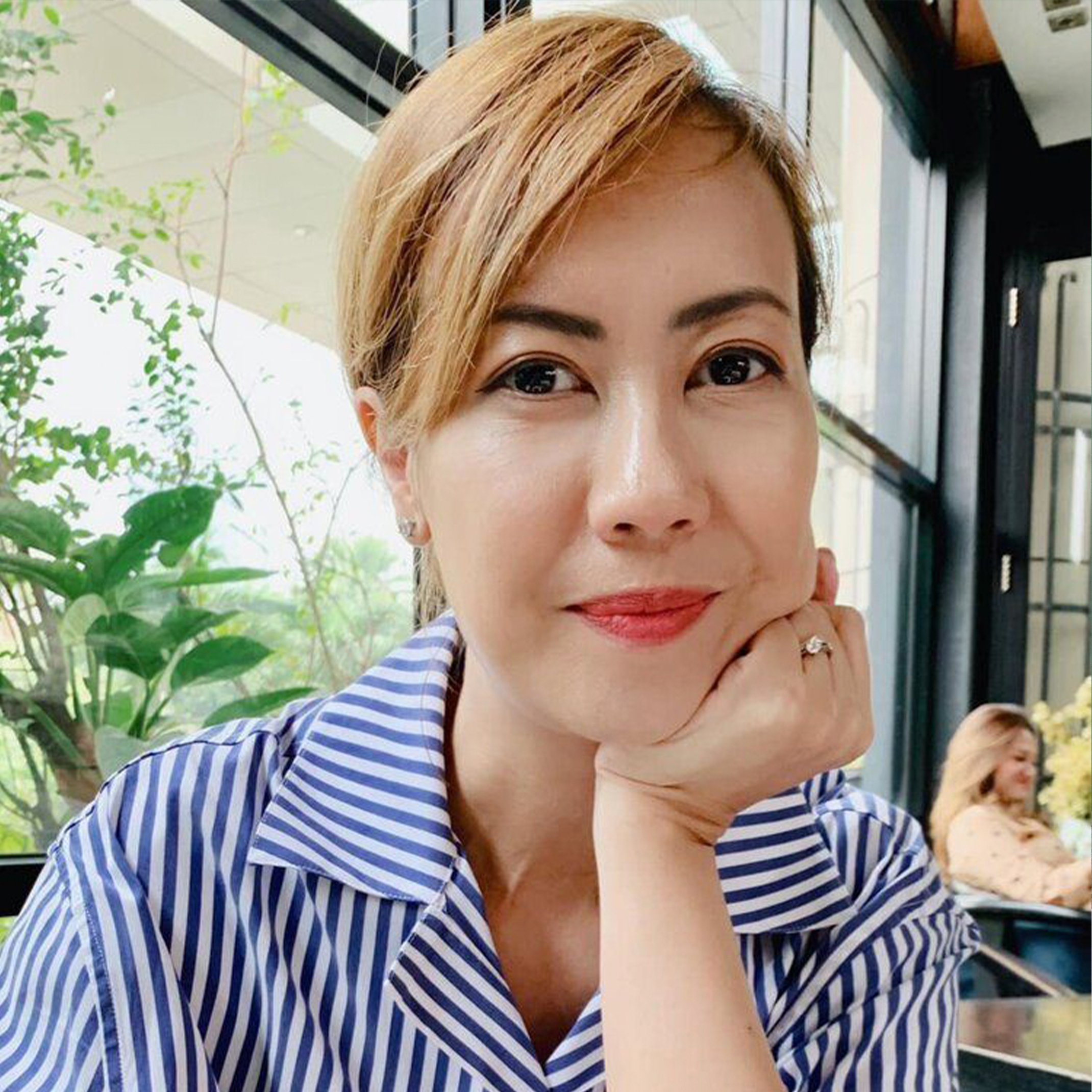 Ana has been a travel writer and communications specialist for various brands, companies and news outlets since 2007. She has a passion for crossing things off her bucket list (tiger safari in India, checked; meeting with the Dalai Lama in Ladakh, checked; Northern Lights sighting in Norway, checked thrice). She loves connecting with people, collecting visits to UNESCO World Heritage Sites (preferably with her husband and two children) and is obsessed with Disney parks and cruises.

In her career with The Straits Times, Ana wrote for the Education and Social beats, pioneered the educational supplement for secondary schools called IN and contributed features to sub-periodicals such as Mind Your Body and Digital Life. Soon after, she enjoyed a fulfilling career, writing for various magazines and newspapers such as Channel NewsAsia, The Edge, Asia Inc and The Business Times.

After being headhunted, Ana served 6 years as Aviva's Copywriter and Digital Content Lead, producing their internal and external ATL/BTL as well as social communication materials. Through that, she also contributed to many People Function events such as digital hackathons, Women in Tech and Diversity and Inclusion. Since then, she continues to create results-driven communications strategies and powerful narratives.